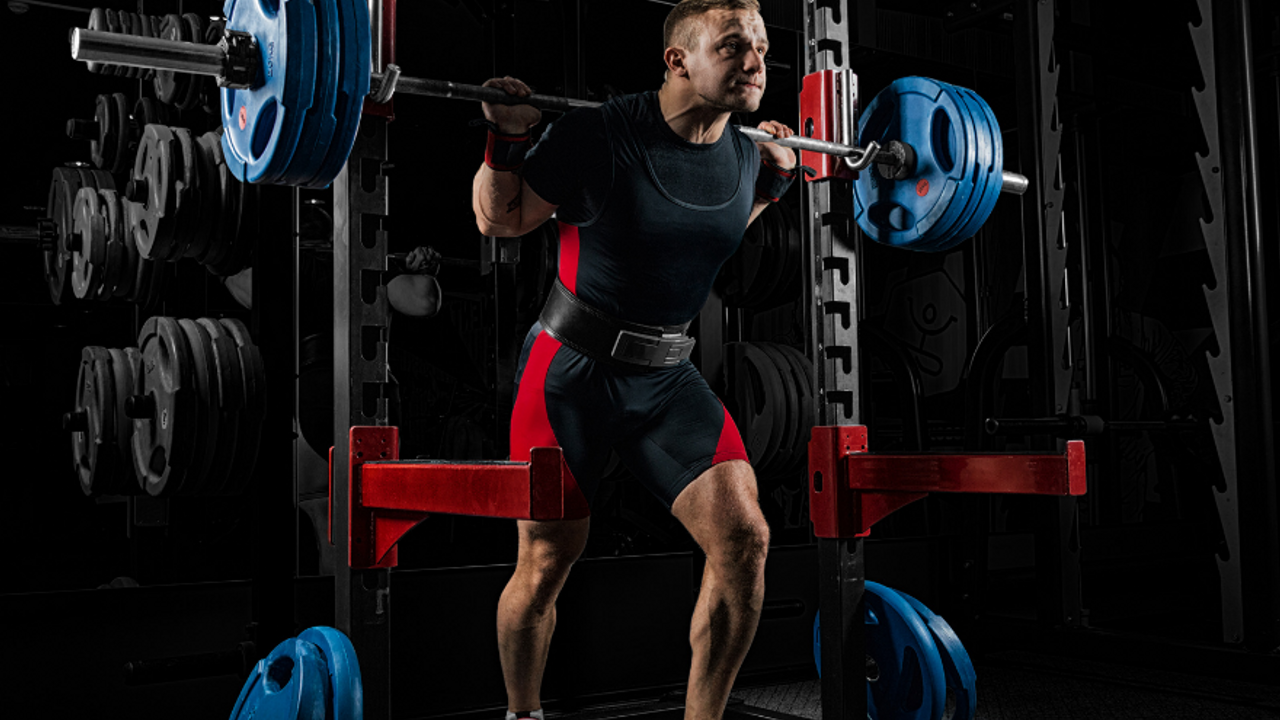 10 REASONS WHY YOU SHOULD BE STRENGTH TRAINING

From improving your quality of life to increasing sporting performance, strength training has been shown to have incredible benefits for people from all walks of life.

The sad truth is that if you are a relatively inactive adult leading a fairly sedentary life you will experience anywhere between a 3% to 8% loss in muscle mass per decade.

This will also be accompanied by a reduction in your body’s ability to burn calories while at rest (resting metabolic rate); an increase levels fat accumulation in your body; and; will lead to an increase risk of developing a variety of chronic diseases the longer you remain sedentary.

Listed below are 10 benefits that you can receive if you partake in a CONSISTENT strength training program.

Numerous studies have shown that undertaking regular strength training can increase muscle mass in all ages, even those who start much later in life. One study in particular looked at 1600 sedentary participants aged between 21-80 and found that after a 10 week strength training intervention (2-3 sessions per week) there was a mean increase of 1.4kg of lean muscle mass across all ages. More interestingly, it was found that there were no significant differences in muscle development among any of the age groups (Westcott et al, 2009).

Resistance training will increase your body’s ability to burn more calories whilst resting. Research conducted by Hackney et al (2008) concluded that regular resistance training may increase energy expenditure at rest by as much as 100 calories per day.

As already mentioned in the above two points, regular strength training will lead to an increase in lean muscle mass, leading to an increased ability for your body to burn  calories at rest and therefore having a greater potential to lower your overall body fat percentage.

Regular strength training has been shown to reduce some of the negative effects associated with inactive ageing by increasing strength, enhancing movement control, physical performance and walking speed just to name a few (Westcott, 2009).

With the continual rise in the obesity epidemic, so is the increase in prevalence of type 2 diabetes. With such grim predictions such as by the middle of the century 1 in every 3 adults will have diabetes, strength training has been shown to be an effective intervention, particularly for middle aged and older adults to help counteract the age associated declines in insulin sensitivity and its role in association with increases in abdominal fat (Flack et al, 2011).

Research has found that adults who lead a relatively sedentary life may experience a 1% – 3% in bone mineral density every year of their life, which can lead to osteoporosis later in life. By undertaking regular strength training and increasing lean muscle, increases in bone mineral density have been demonstrated in both younger and older adults (Layne & Nelson, 1999).

According to a review conducted by O’Connor et al (2010), strength training can have tremendous benefits to those struggling with mental health. These include a reduction of symptoms in people with fatigue, anxiety and depression, pain alleviation in people suffering osteoarthritis, fibromyalgia (a condition in which people can experience widespread pain and tenderness in the body, often accompanied by fatigue and problems with memory and concentration), lower back issues, improvement in cognition abilities in older adults, and enhancement in self-esteem.

(For the Biology nerds)

“After 6 months of resistance training, the older adult participants (mean age of 68 years) experienced gene expression reversal that resulted in mitochondrial characteristics similar to those in moderately active young adults (mean age of 24 years). The favorable changes observed in 179 genes associated with age and exercise led the researchers to conclude that resistance training can reverse aging factors in skeletal muscle.” (Westcott, W, Resistance Training is Medicine: Effects of Strength Training on Health, 2012)

Full study can be read HERE.

Strength training not only improves many of the sports performance measures but it also reduces your likelihood of getting injured whilst performing a task (Baker, 2014).

Boyle JP, 2010 ‘Projection of the year 2050 burden of diabetes in the US adult population: dynamic modeling of incidence, mortality, and prediabetes prevalence’. Popul. Health Metr; 8:29.