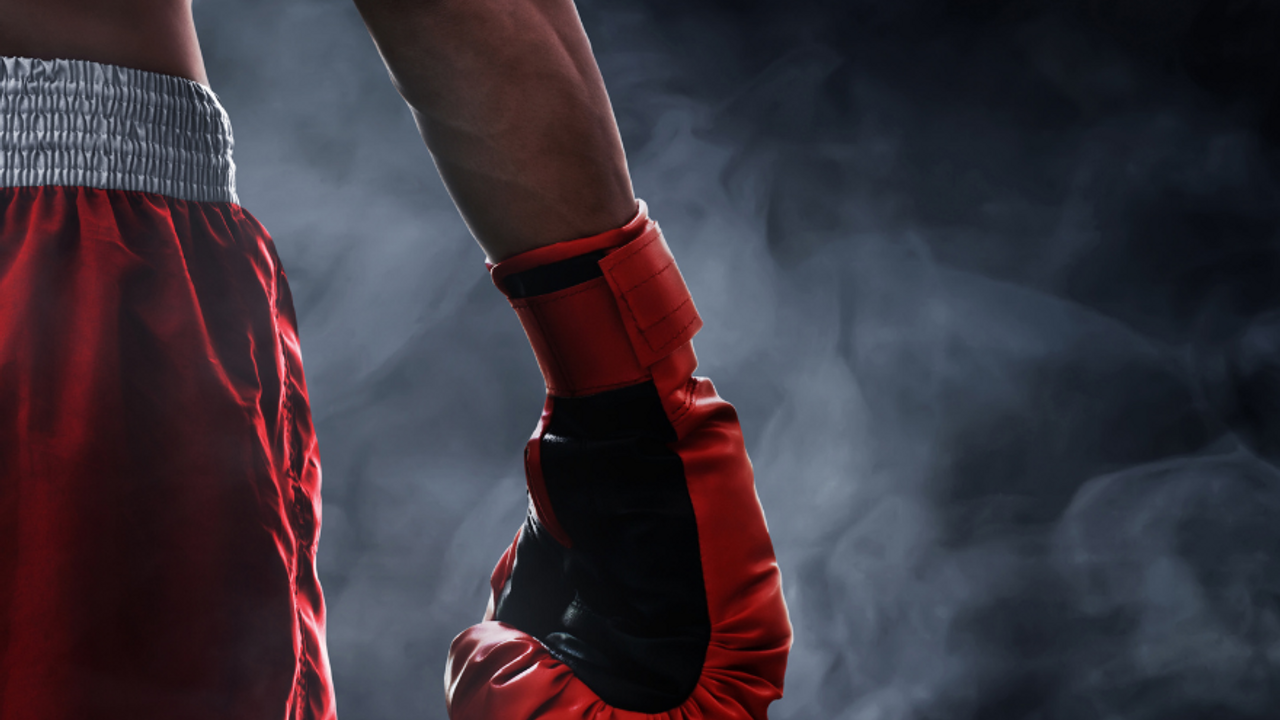 There are six key training qualities all combat sports athletes need to be successful.

So what are they?

This encompasses all of the movement patterns, skills and technical elements involved in combat sports. Simply put, the better your technique, the more energy efficient and effective you will be during competition. However, not all techniques are useful for all fighters. For example, a novice fighter will benefit from using more simplified techniques in competition compared to a world champion. So, copying the technique of a current champion will not result in better technique for you. A champion fighter would have developed a highly specialized set of skills and movement patterns that they have honed and sharpened for many years unique to them.

Tactical training in combat sports refers to the organization of the fighters offensive and defensive strategies for a given opponent or sparring partner. Tactical thinking can include instant recall of technical skills when needed in sparring or competition, anticipation of an opponent’s tactics to be used to counter, as well as disguising your tactics that may prevent your opponent from counteracting your plan of attack. At the elite level, most combat sports athletes have very little separating them in terms of their physical attributes and technical skills. The winning fighter usually uses more mature, advanced and rational tactics to win.

At a novice level, a more tactical fighter will generally beat a fighter with superior technique who is unable to recall it when needed. For example, fighter A may look fantastic hitting focus pads with great body mechanics and fluidity and using some really advanced combos. However they may have neglected concepts such as distance and timing. On the other hand, fighter B doesn’t look as impressive on the focus pads, still has great body mechanics, but has learnt a few basic combos. Nevertheless, fighter B can execute these basic skills during sparring sessions and has a greater understanding of distance and timing. Despite fighter A looking far more superior, fighter B will most likely beat fighter A in a competition due to their superior tactical knowledge (in this case superior distance and timing) even though they are technically inferior.

When I refer to ‘strength’ training in this context I am talking about strength and power training, i.e. increasing force production, rate of force development and ultimately power output. Traditionally, combat sport athletes and coaches would steer clear of weights believing that they would make you slow. This can be true if the fighter is training like a bodybuilder or powerlifter in the weight room and expecting it to translate into increased fight performance. However in the hands of an experienced strength and conditioning professional who understands how to get you generating more force and becoming a more explosive athlete without adding unneeded bulk to you frame, the partnership can be truly deadly …. well for your opponents at least.

It is true that as a fighter you will be conditioning your body during your technical and especially tactical sessions (as these will be the most specific to your sport). Integrating an adequate conditioning program that improves the power and capacity of all 3 energy systems is the goal here. The predominant energy system used for all combat sports is the aerobic system. Even in shorter bouts, such as some amateur 3x2min boxing fights, the aerobic energy system accounts for approximately 75% of total energy production. Therefore the greater we build a fighter’s aerobic capacity, the bigger their tank will be during a fight.

This does not mean that intensity when conditioning should be low either, as exchanges during combat sports are performed at high intensities. This is where most fighters get it really wrong by either doing long steady runs at moderate intensities or high volume, high intensity conditioning circuits with inadequate rest. In both instances, fighters end up leaving themselves under recovered and feeling more beat up for their technical and tactical sessions. Not to mention the inclusion of some bodybuilding or powerlifting style strength sessions, and you have the perfect recipe for disaster.

Factors such as self-confidence, morale, desire and a belief in yourself has been shown to drastically impact your ability to perform. Fighters who are driven by ego and individual notoriety see failure as an inability to perform set tasks when sparring or in competition. Fighters who follow a more structured approach to their training, set goals, and are task orientated generally have more success in competition than those who are purely ego driven. This is because fighters who are more task orientated will respond to failure by increasing their efforts in training as they see failure as natural part of the learning process.

To be truly successful, fighters should know why they are doing things and be more educated on the training process, essentially becoming students of the sport. Some coaches with more traditional beliefs would argue that athletes should only concern themselves with training and essentially do what they are told. There is a spectrum though. In becoming students of the game, fighters will retain a lot more of what is being taught to them as they become more invested in the training process rather than merely doing it for individual notoriety.