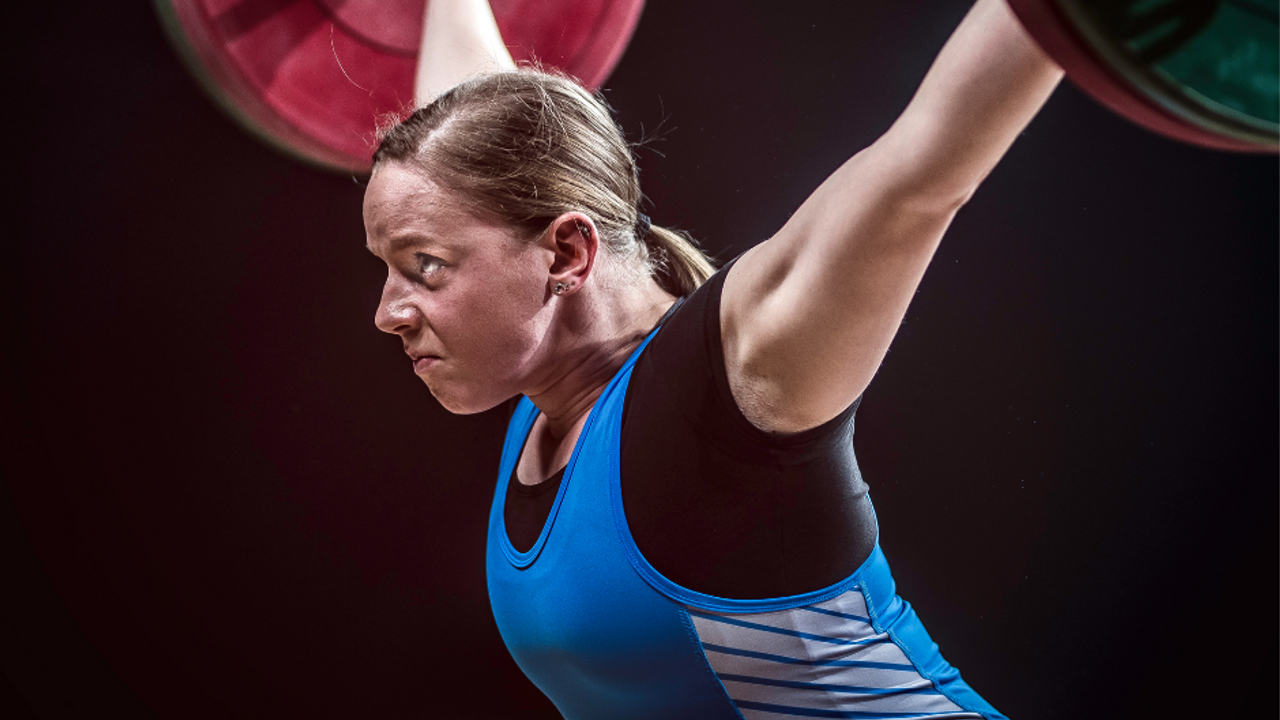 March is Women’s History Month. We use this month to commemorate the achievements and contributions of women throughout history. For decades, women have fought for equality and to have their rights respected and protected. The perception of women has changed as women have gained a greater voice, speaking up for issues that directly concern them and others around them. The stereotype of the fragile, meek housewife has broken down and women are challenging the gender stereotype to prove that if men can do it, so can women.

…excessive labour was believed to reduce and deform women’s organs. The only exercise considered suitable for women was “…[household] labour…”

When it comes to strength and physical exercise, women have always been stereotyped as the weaker sex and therefore afforded less privileges. Dating back to ancient Greece, open-air gymnasiums were considered social institutions only for men.(1) In the early 1800s, excessive labour was believed to reduce and deform women’s organs. The only exercise considered suitable for women was “... [household] labour due to the inward satisfaction […] of duty.”(2) When women reached puberty, the number of exercises recommended were limited to walking, dancing, horseback riding and calisthenics. Sports that were termed “athletic” such as cricket, boxing, rowing and rugby, were considered only appropriate for boys.(3) It has only been recently that sports and gyms have become a more inclusive place for both sexes as understandings of fitness and health have changed. The same has happened for strength sports, as strength training and lifting weights saw a slow growth in female participants around the 1900s. While the first bodybuilding shows were sanctioned in 1901, it wasn’t until 1977 that the first female bodybuilding event emerged. Likewise, weightlifting was one of the first sports to be part of the modern Olympics in 1896, but it wasn’t until the 2000 Sydney Olympics that women could participate.

I rediscovered what it meant to be strong and female and to be honest, it’s exhilarating.

Even though strength sports for women have grown over the last decade, strength sports and women are still not yet commonly associated with each other. Even with my own experience in the sport, I still feel self-conscious talking about my own lifting achievements. When I tell someone that I go to the gym and lift weights, they immediately picture booty bands, waist slimmers and 5kg dumbbells. And despite the growing acceptance of all body sizes and shapes, societal norms of women’s beauty are still fixated on the small and petite. Lifting weights and building muscle do not fit this stereotype.

When I decided to start powerlifting nearly four years ago, I was clearly going against the grain. I received comments about my physique and concerns that I would turn into a man if I continued lifting. However, I knew that I was never going to fit the typical mould of ‘femininity’ and therefore in my mind, defiance was the obvious answer. In doing so, I soon discovered the sense of freedom that comes from breaking stereotypes and disproving norms. I re-discovered what it meant to be strong and female and to be honest, it’s exhilarating.

It’s not easy being a woman in the world of strength sports. It is still highly male dominated and there are still not many gyms that I would feel confident training in. I still feel like a girl in a man’s world. Despite this, women have been able to push against all odds and show the world how strong women can be. From the very beginning, with the first notable strong woman icon, Abbye “Pudgy” Stockton, who started lifting weights in the late 1930s, to women of today like Lya Bavoil, Marisa Inda, Jennifer Thompson, Chen Yanqing, Mattie Rogers, Jessica Beuttner, Kimberly Walford and Lydia Valentin, all of these women have redefined women’s strength on the world stage. The number of women in gyms and the number of women in strength all over the world is growing and setting a new norm that more girls can strive towards. And I know I wouldn’t have been able to realise the beauty in strength if it weren’t for some of these amazing women. These women have helped me find the confidence to believe in my own strength, and it’s made me even more driven to break the gender stereotype and show them that if a man can do it, so can I.